Collection, Pioneers of Photography in Romania 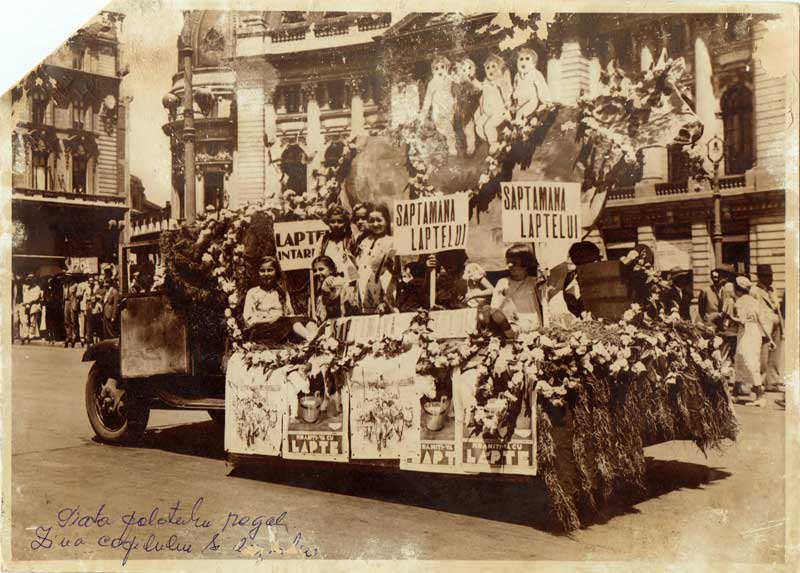 Iosif Berman (1892-1941) was Jewish ethnicity Royal family photographer and photo journalist for the major newspapers of the time Adevărul, Dimineaţa, Curentul, Realitatea ilustrată, România ilustrată, Ilustraţiunea română, Cuvântul liber, L’Indépendance roumaine and also in The New York Times and National Geographic, being a correspondent of the Associated Press and Scandinavian Newspaper Press. Iosif Berman collaborated with sociologist Dimitrie Gusti, who studied the Romanian village and traditions, during the mid-1920s and with Filip Brunea-Fox for his reportage articles. His photos are depicting the life of the common people and the historical spectacular events of the time. In 1937 within fascist era, the left wing newspapers were closed and hw worked under the pseudonym I. B. Urseanu until 1940 when he was banned from continuing his work due to the Anti-Jewish laws which were enacted by the National Legionary State.