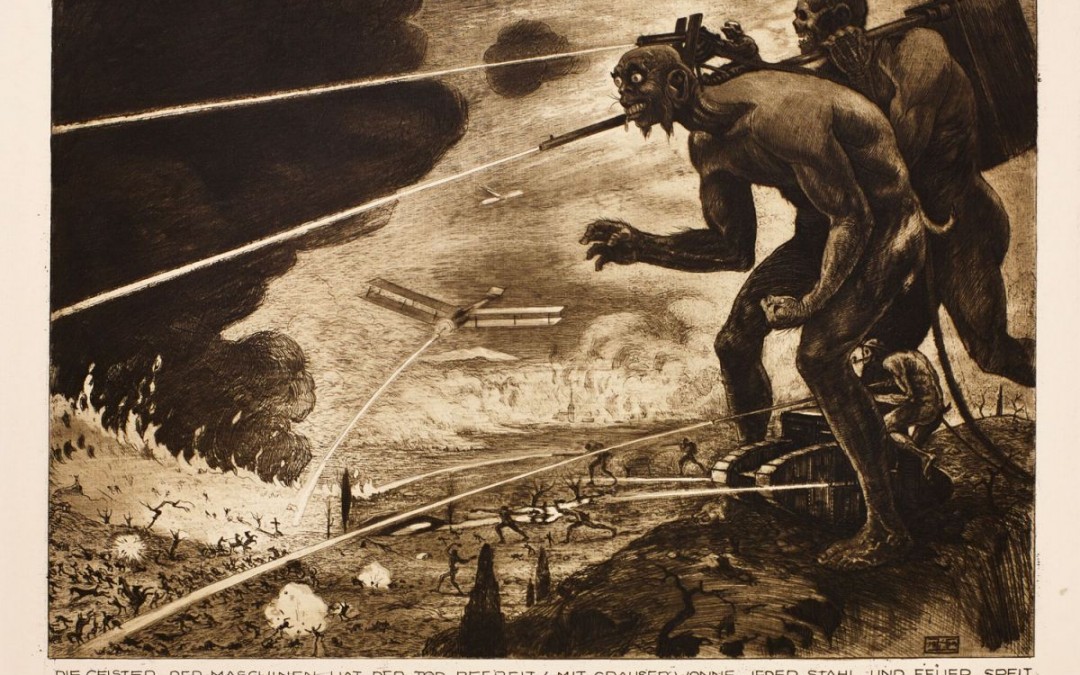 Ludwig Hesshaimer, a born German Saxon in Romania, in his time was well-known as both an artist and a club philatelist. As an Austrian, he tended the German body of thought, founded the first Association of Austrian Philatelists Clubs in 1921 and united it with the later Reichs Association of philatelists in Germany. After his career as an officer in the Austrian-Hungarian Monarchy and the First World War, which had a major impression on him, he turned to arts, the muse he had loved from his childhood days. The commercial and free artist produced various postcard and ex libris illustrations and put down his experiences in etchings and paintings.