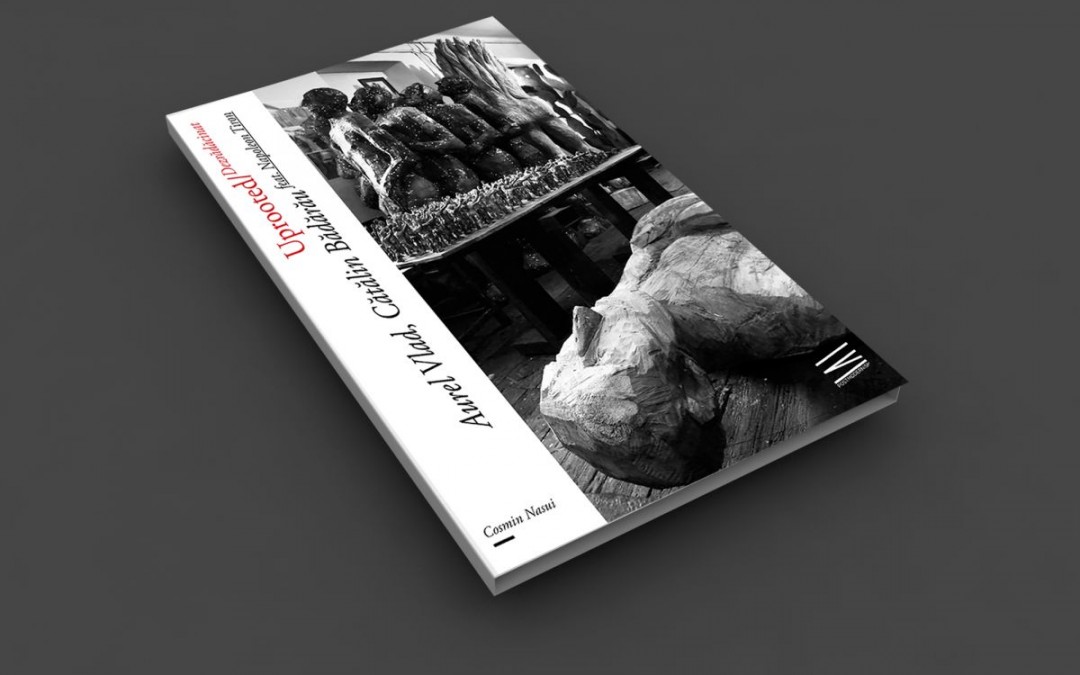 A key point in the destiny of the two artists is represented first by Aurel Vlad’s meeting with Napoleon Tiron and then later that of Bădărău Cătălin with Aurel Vlad. Aspects of their creations have been put under strong references, without necessarily being about a typical master-disciple relationship, but rather about meetings of research directions in similar areas. Incidentally, one by one they backed each other up in the Department of Sculpture of the National University of Arts in Bucharest, Aurel Vlad as assistant of Napoleon Tiron, and Cătălin Bădărău as assistant of Aurel Vlad.