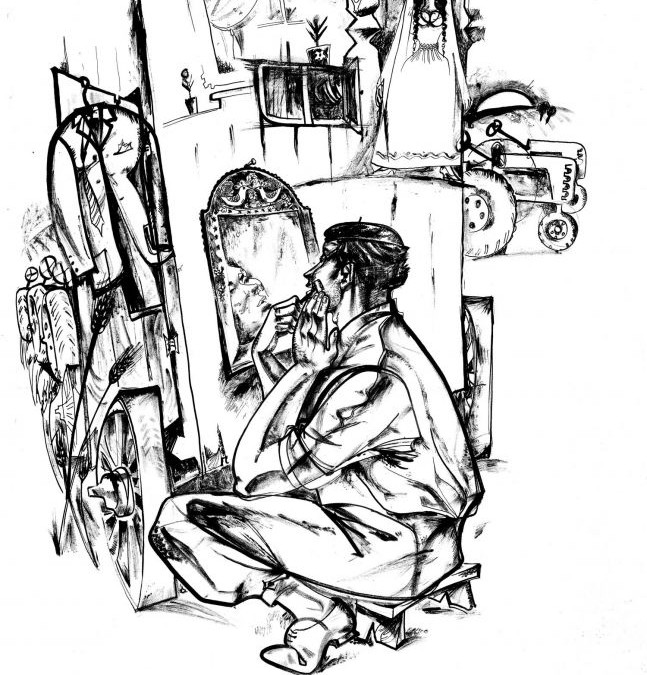 He graduated in 1965 the ”Institute of Fine Arts Nicolae Grigorescu” where he studied with Vasile Kazar.

Remarkable also as a book illustrator Stan Done was awarded at Leipzig Book Fair, in 1965, for Mutter Courage by Brecht, He was active also as a stage and costume designer.