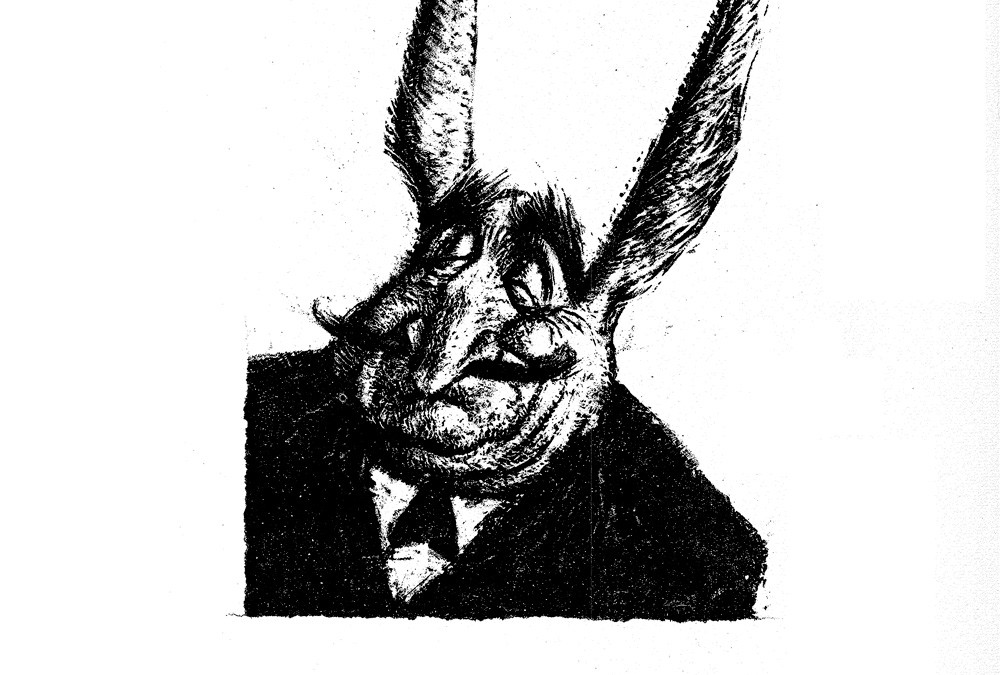 Cik Damadian was born on the 6th of August 1919, in Constanţa and passed away in 1985 in Bucharest. He studied in Italy at the Armenina College “Murat-Raphael”, in Venice and the School de Belle Arte in Rome. His debute is in 1948 with humoristic drawings. He organizez several graphic, group and anual exhibitions.

He worked in china-ink, tempera, litographies, melted portaits, thematic compositions. He made a name for himself with his own type of caricatures, remarcable due to their satiric irony.

His most important work is formed by a collection of drawings of the old houses and streets in Bucharest, a calvacade of works through which he wanted to restore the urban prestige of the capital city through a lyric which motivates the viewer to contemplate. Theese drawings have seen over and over again the press light through an album called “Bucureştii”.