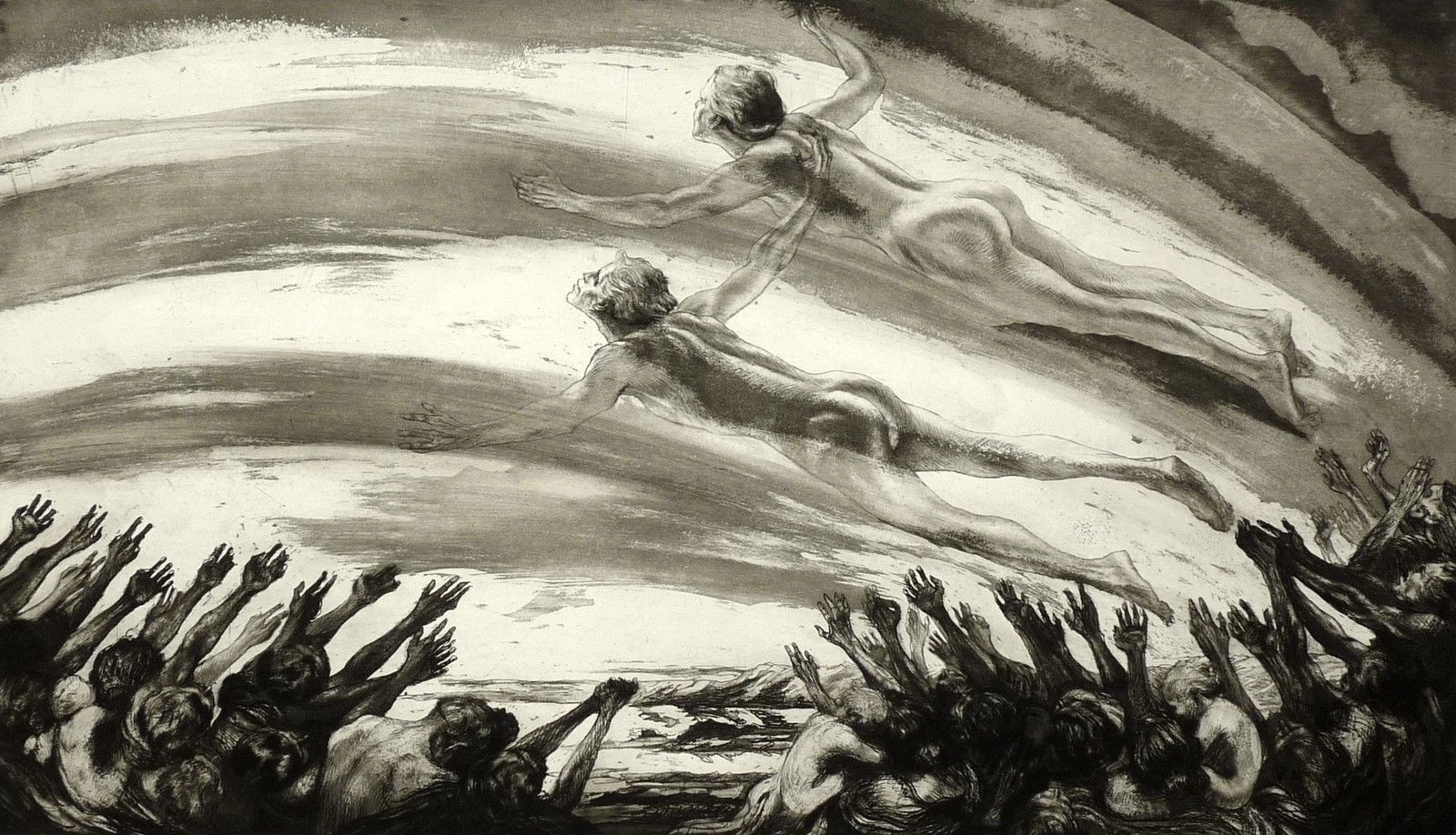 Alois Kolb was born in Vienna in 1875 and died in Leipzig in 1942. He studied at the Munich Academy of Fine Art. From 1907 he taught at the Leipzig Academy. He had success particularly as an etcher, and contributed to journals such as Zeitschrift für Bildende Kunst and Jugend. His career in fine art was interrupted by the First World War, in which he served in the Austrian army. After the war he concentrated largely on book illustration.