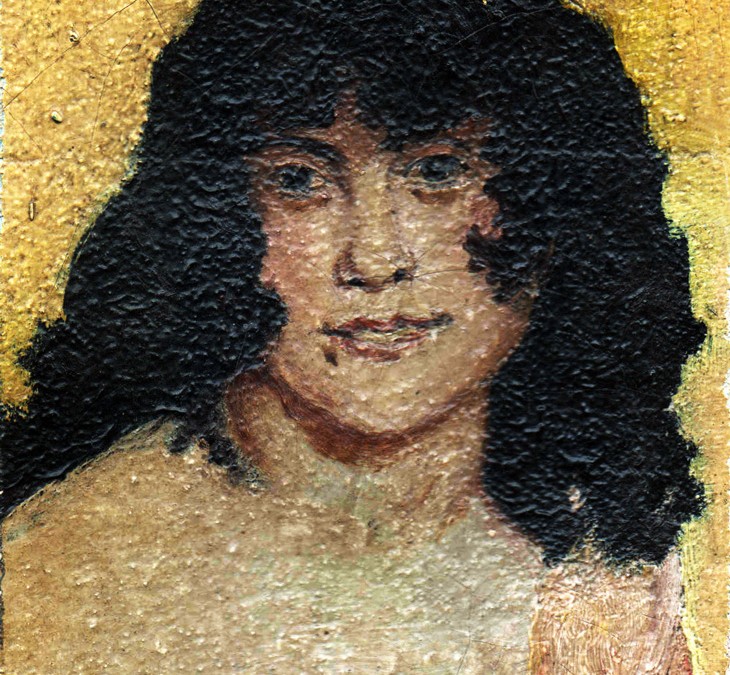 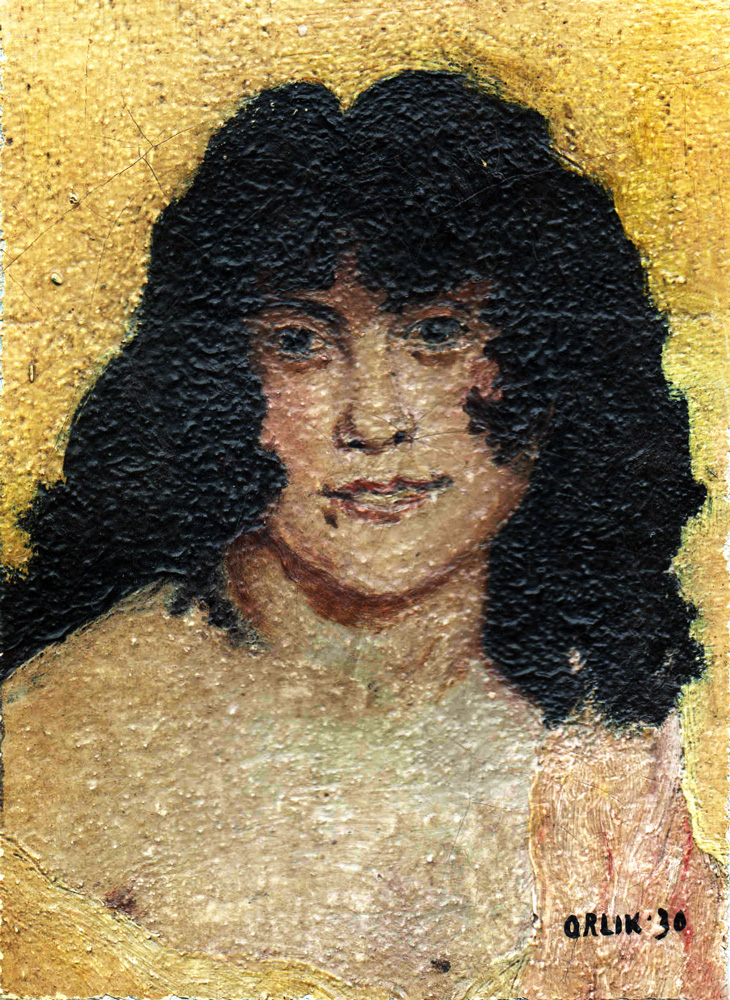 Emil Orlik, who was born in 1870 in Prague, studied between 1891 and 1893 at the Munich Academy and the academy school for copperplate engraving.

In 1896 Emil Orlik met the poet Rainer Maria Rilke in Prague and followed him to Munich, where Orlik and Otto Pankok joined forces to experiment with printmaking techniques, especially woodcut. Orlik did mainly portraits of Rilke, Döblin and Menzel et al.

From 1897 Emil Orlik worked for the Munich periodical ‘Die Jugend’. Orlik travelled extensively in 1898, visiting England, Scotland, Holland and France. He saw woodcuts by Felix Valloton and William Nicholson, which influenced his own work in the medium.

In 1899 Orlik joined the Viennese Secession and published his work in the Secession journal, ‘Ver Sacrum’. Emil Orlik’s first portfolio of prints, ‘Kleine Holzschnitte’, was published in 1900, the year Orlik set out on his first trip to East Asia. The fruits of Orlik’s Asian travels were another portfolio, ‘Aus Japan’, lectures and publications in ‘Ver Sacrum’.

After travelling to Paris, London and Amsterdam, Emil Orlik moved his studio to Vienna in 1904 but was appointed professor at the state teaching institute associated with the Berlin Kunstgewerbemuseum, where he succeeded Otto Eckmann as head of the graphics class, and transferred his studio to the German capital. The move caused Orlik to resign from the Vienna Secession and instead join the Berlin Secession in about 1908. Emil Orlik taught in Berlin until his death in 1932.

A chronicler of his times, Orlik did many portraits in prints of well-known contemporaries and sketched key events in pencil. Also important are the designs Orlik did for stage sets and costumes for Max Reinhardt’s productions at the Deutsches Theater in Berlin. Emil Orlik remained fond of travelling, visiting both North and South America and distilling his impressions into series of prints.

Although he initially trained as a painter, Emil Orlik became a seminal exponent of the new, crafts-oriented conception of art that prevailed in the late 19th and early 20th centuries. Drawing on the English model, Orlik became a consummate master of it in his prints.