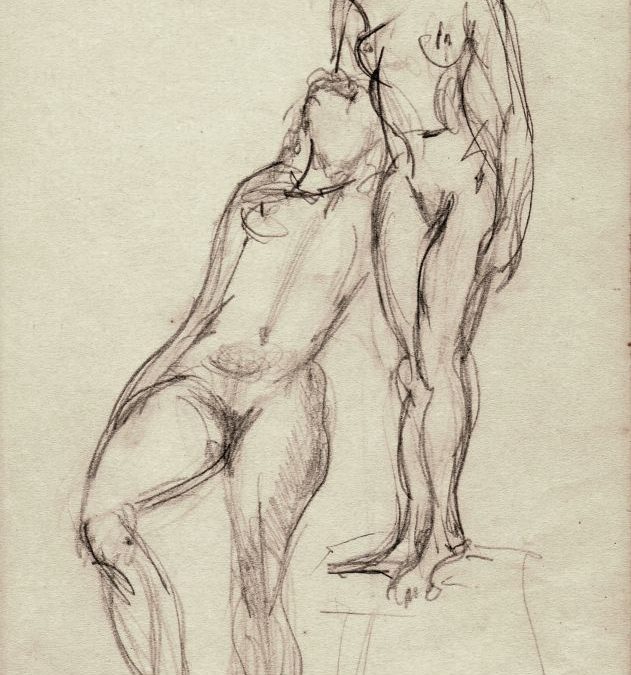 Miliţa Petraşcu, also known as Militza Pătrascu (Chișinău, 1892 – Bucharest, 1976) was a Romanian portrait artist and sculptor, part of the Romanian “avant-garde movement” during the interwar period which evolved around the “Contimporanul” magazine. Petrașcu is widely considered as the most talented Romanian woman sculptor of the 20th century.

Petraşcu was born on 31 December 1892 in Chișinău under the name Melania Nicolaevici. She spent her childhood in Nisporeni where she first started sculpting in clay. After attending school in Chișinău, she enrolled as a student at the Moscow State Academy of Industrial and Applied Arts where she studied sculpture under professors Konenkov and Dzyubanov (1907–1908). In 1909, Petraşcu studied philosophy at the Bestuzhev Institute (otherwise known as the Bestuzhev Courses) after which she travelled to Munich and enrolled at the Munich Academy of Fine Arts in 1910. At the Munich Academy, she worked under the direction of leading Avantgarde artists such as Kandinsky and von Jawlensky and came into contact with the creative team of the “Jugend” magazine. After her stay in Munich, Petrascu spent several years in Paris working in the studios of Henri Matisse and Antoine Bourdelle (1910–1914). In 1919, she exhibited a bust at the Salon des Indépendents and met Constantin Brâncuși who was to become her mentor and guide in the world of modern sculpture. Brâncuși’s influence can be seen throughout Petrașcu’s works.

In 1925, she married Emil Petrașcu and settled in Bucharest. There, she joined the avantgarde movement around the “Contimporanul”, “Grupul nostru” and “Criterion” magazines.